BEING A FREE SPIRIT AT HOME… 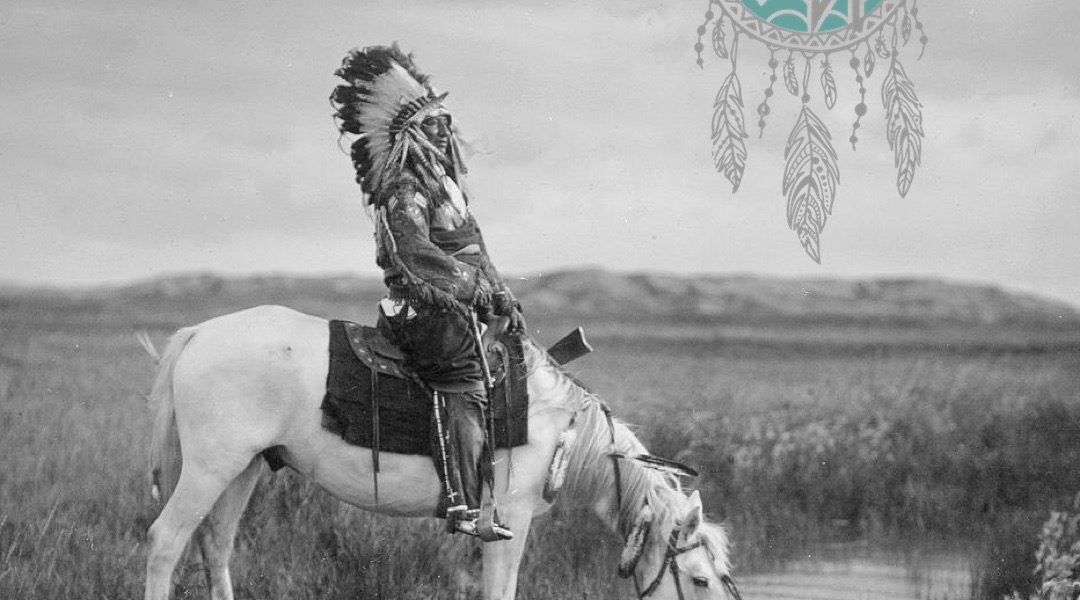 The phrase “free spirit” often conjures ideas of hippies and new-age stereotypes. And although I am getting hairier by the week; it’s ok, (my son told me I was getting a moustache lol) letting my hair grow is not through choice, although, my husband has now admitted he likes hairy armpits… so far this blog is proving revolutionary!?

Back to the subject… a free-spirited person is purely someone who has found their own independence, non-conformist or not – it doesn’t mean you have to break all the rules. Its more about embracing who you are.

For a free spirit during these times of restriction, social distancing, frozen jobs (or lost), limited travel and being more dependant than ever on the state for advice, control and money, you would think this would be a worst nightmare. But there is some kind of sweet serendipity about slowing down even if it is being forced upon us. Without even realising it we have stopped consuming and buying clutter and have naturally become less materialistic. We want and we need less and we have begun to learn what we do truly value. Life might even start to become less complicated.

Instead we’ve began to connect deeply with the world and to our spiritual beings almost like a force of nature that cannot be contained. We have clapped, sung from balconies, dreamt of a better balance after lockdown, stared at the sky and found animals in clouds. We have watched springtime emerge, blossom and fill the air with abundance. The world keeps on turning and we are turning within it. Under normal circumstances, in today’s busy and cluttered world, we wouldn’t have noticed half of these things and being a free spirit can be very difficult. So, now is your chance to welcome this slower pace of life, and to do so you have to start thinking about letting go. Not just of the materialistic things but also the routines, the schedules, the timetables, appointments and make space for the free spirited nature of spontaneity.

There’s a saying my dad used to tell me about the big Indian Chief, he was asked:

“What surprises you the most about people living in today’s society?”

“They rush to grow up and then they grow up wanting to be kids again.

My dad told me this story when I was in my early twenties, I have a sneaky suspicion he IS the big Indian Chief as to this day I don’t know where those answers have come from.

What you take from the statement above will be unique and different for each of you, however for me the second point was perhaps the reason why I changed my life from working in the city into working in yoga and it’s philosophy (which has so much depth) continues to teach me so much about the way I interact with the world every day. In fact, letting go is also very much related to one of Patanjali’s eight limbs of yoga which form a sequence from the outer to the inner world. The first limb is made up of five yama’s and are about the way we interact with the outer world and in particular aparigraha which translates as non-greed / non attachment. Which I think ties in nicely with letting go and being a free spirit.

Practicing yoga has so many benefits, one being that it can contribute to a positive outlook and I would go as far as to say when I am teaching or practicing yoga I’m in my most free-spirited state. Just being in the moment and then loosing yourself completely, similar to waking up in the morning being kissed by the rays from the sun and completely forgetting who you are or at least who you think you are and instead just feeling sensations, the sun, warmth, connectedness, relaxed and peaceful.

These are the moments when my spirit is timeless, judgeless and free.

I love a booked called the ‘The Tao Of Pooh’ it’s got some wonderful examples of just being in this free-spirited state, I like the story of Pooh and Piglet talking

“What day is it” said Pooh?

These examples of just being also remind me of when I was a child, happy, independent moments simply enjoying what was around me, trees for climbing, mud for making mud pies, colouring in books and sparkly stickers. So, when I asked my 5 year old son what the coolest thing in the world was and he said, “A Lizard”. I completely understood why, it is nature, it is simple and it is interesting to look at and so it is the coolest thing in the world.

Letting go of judgment and looking at the world with a child’s eye can be quite liberating and also fun, especially during these times when many families have spent more time together than usual. We can learn from that innocent, pure vision, it can remind us of beauty in simplicity and curiosity.

“A child can teach an adult 3 things: to be happy for no reason, to always be busy with something and to know how to demand with all his might the thing to which he so desires”

And that to me, feels free.

A JOURNEY OF GRATITUDE BEGINS...

BREATH IN THE AIR... 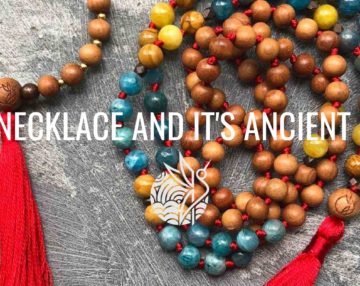 A MALA NECKLACE AND ITS ANCIENT WISDOM 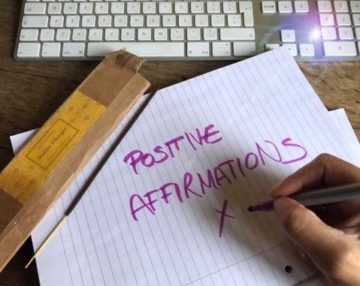